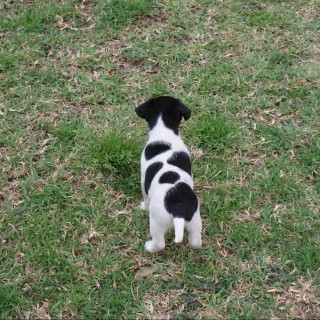 Most (but not all!) of the photos I use on my blog are my husband’s. There was a time when we were quite competitive about our photography. I did it as part of my job and took mainly black and white while he took colour slides, but we’d still spend hours trying to out-do each other. When the babies came along I had so much kiddie-litter to carry I usually left the camera bag at home, and he stopped taking slides and switched to photos, because we never got to look at slides anymore. Which just goes to show how life dictates most of our decisions — so much for “free will”.

It’s only recently that I bought a digital camera and started over. I went for high speed, light weight and compact, because I’ve learnt that holding a camera actually distances me from what I’m watching. I miss stuff. Sometimes that can be an advantage. Watching my daughter compete in showjumping made me very nervous, but when you watch through the lens it makes all the difference. You kind of remove yourself from the scene.

Even though I’m using a camera again, I don’t put the same amount of effort into it that I did thirty years ago. I’d rather have less to carry and more time for my own mental snapshots. Which is why I rely on my husband to take those perfect shots. Although (as I said) not always.

So when it comes to mental snapshots, I have plenty, but I’m only going to describe three. My first is my earliest memory (I guess we all have one). In technicolour. I must have been in a pushchair because everything is much taller than me — the yellow and red cannas, the boys in khaki. It was either cadets or scouts. (So my mother tells me.) The second is in 1986. I’m standing outside on the lawn down by the sea with my baby son in my arms. It’s about three in the morning on the day he was christened and Halley’s comet is spread across the sky in front of me and I know that the next time he sees it he will be seventy and all I’ll be able to do is knock on the top of my coffin. And the third? A fish eagle flying over my head (from behind), the day before yesterday. And then, another one. 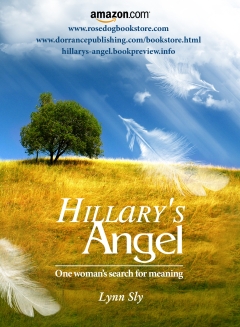